At the dawn of the 20th Century, The Ottoman Capital Istanbul is a playground for international operatives. A team of Ottoman Police Officers has to keep the capital safe putting their own lives at stake.

Fusing the historical and geographical splendour of our land, Filinta has been on air since 23 December 2014. Nearly one and a half years in the making, and with a loyal fan-base, it is a series which boasts of many firsts.

The first Ottoman detective series in television history, Filinta deals with the concepts of right, justice, friendship, brotherhood and love.

Bringing together world-famous names, Maya Film and ES Film have produced a show which is on a par with the global film and television industry. Bobby Roth, one of the directors of important TV series such as Prison Break, Lost and Revenge, who visited Turkey as a consultant before the first episode of Filinta, had these to say: “I am amazed. I’m visiting the second largest set in the world. I would really like to direct here. The set in which you are shooting Filinta is one of the largest in the world. I’m certain that in the future it will house other amazing work.” 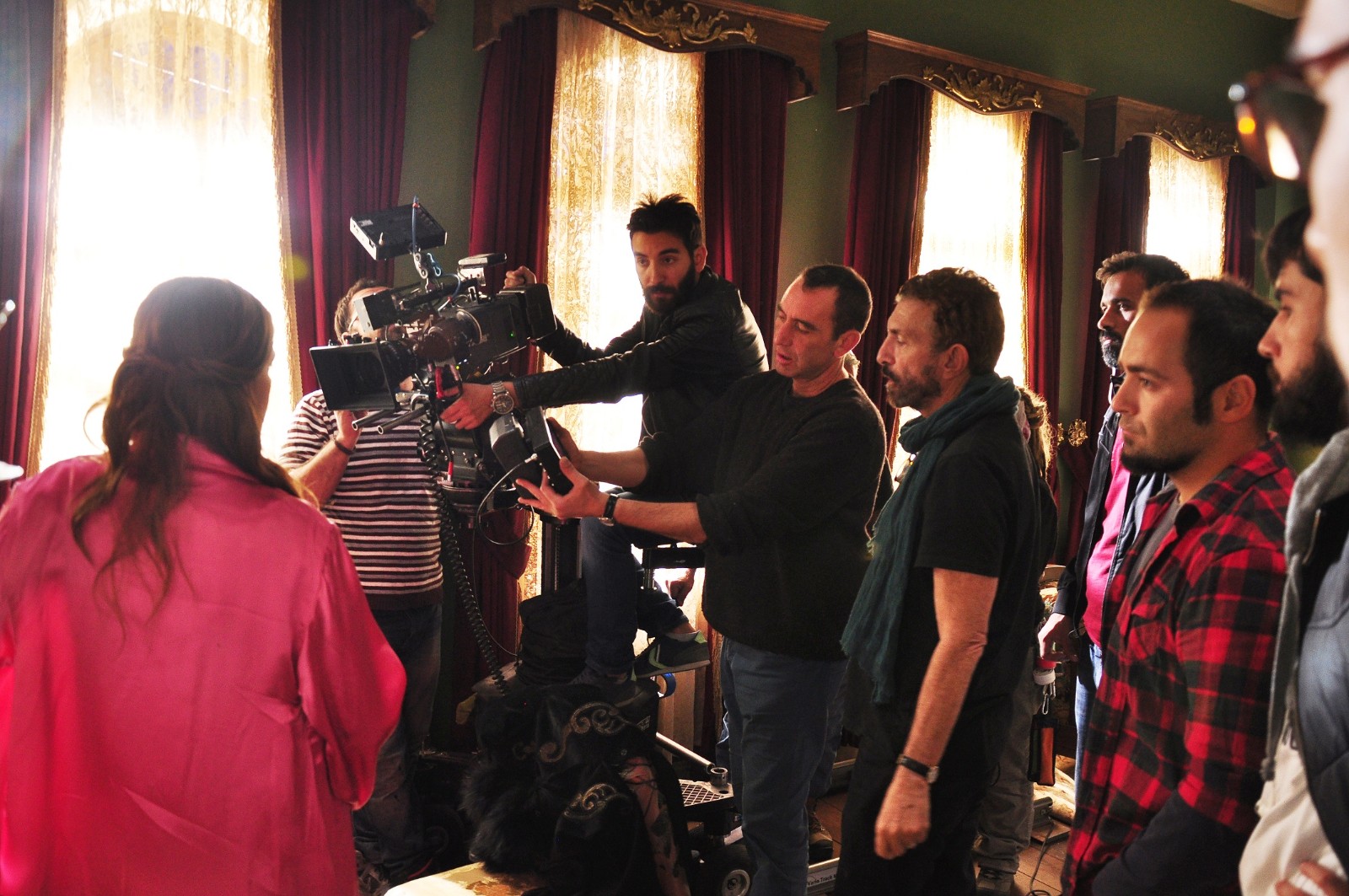 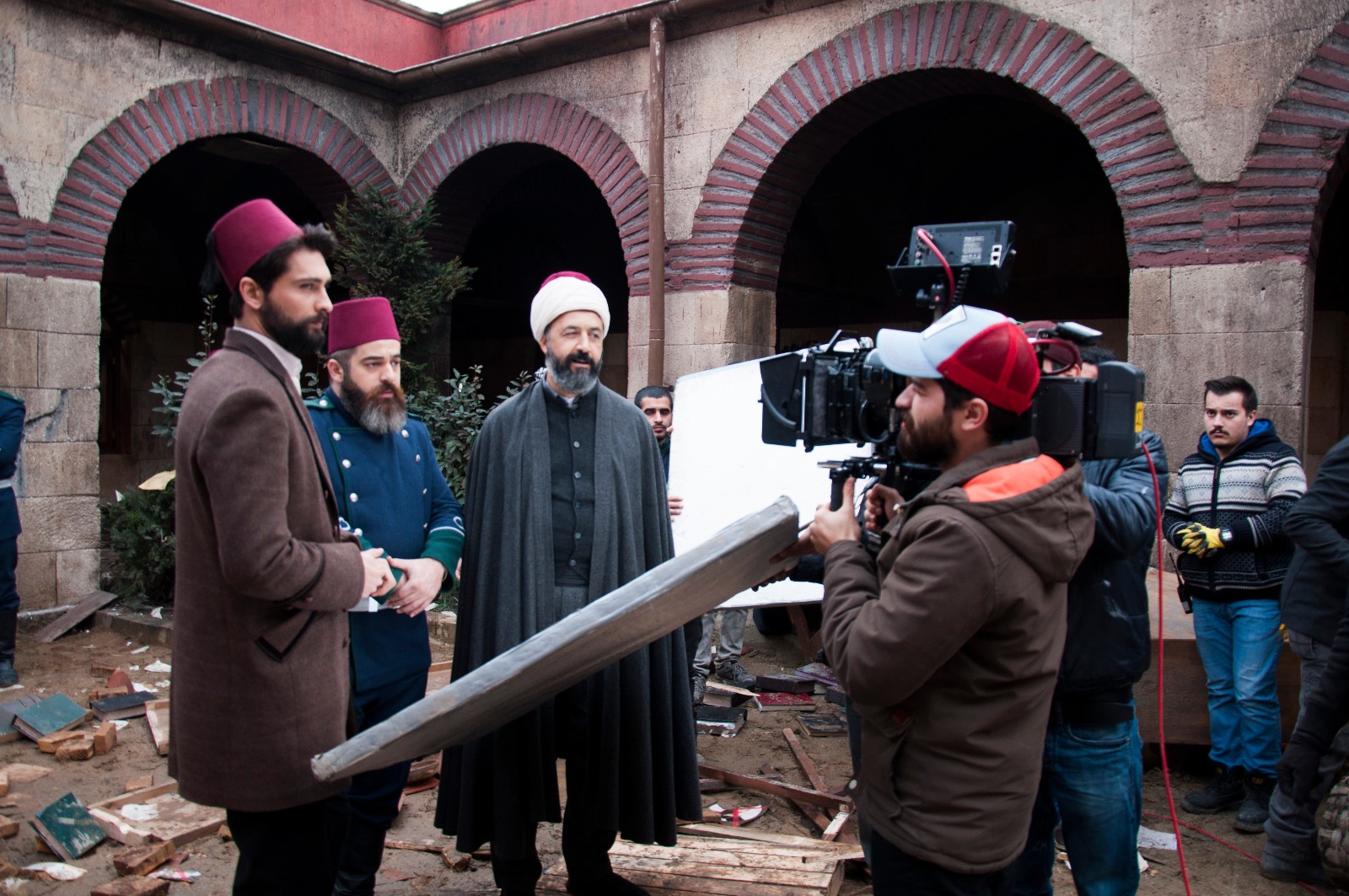 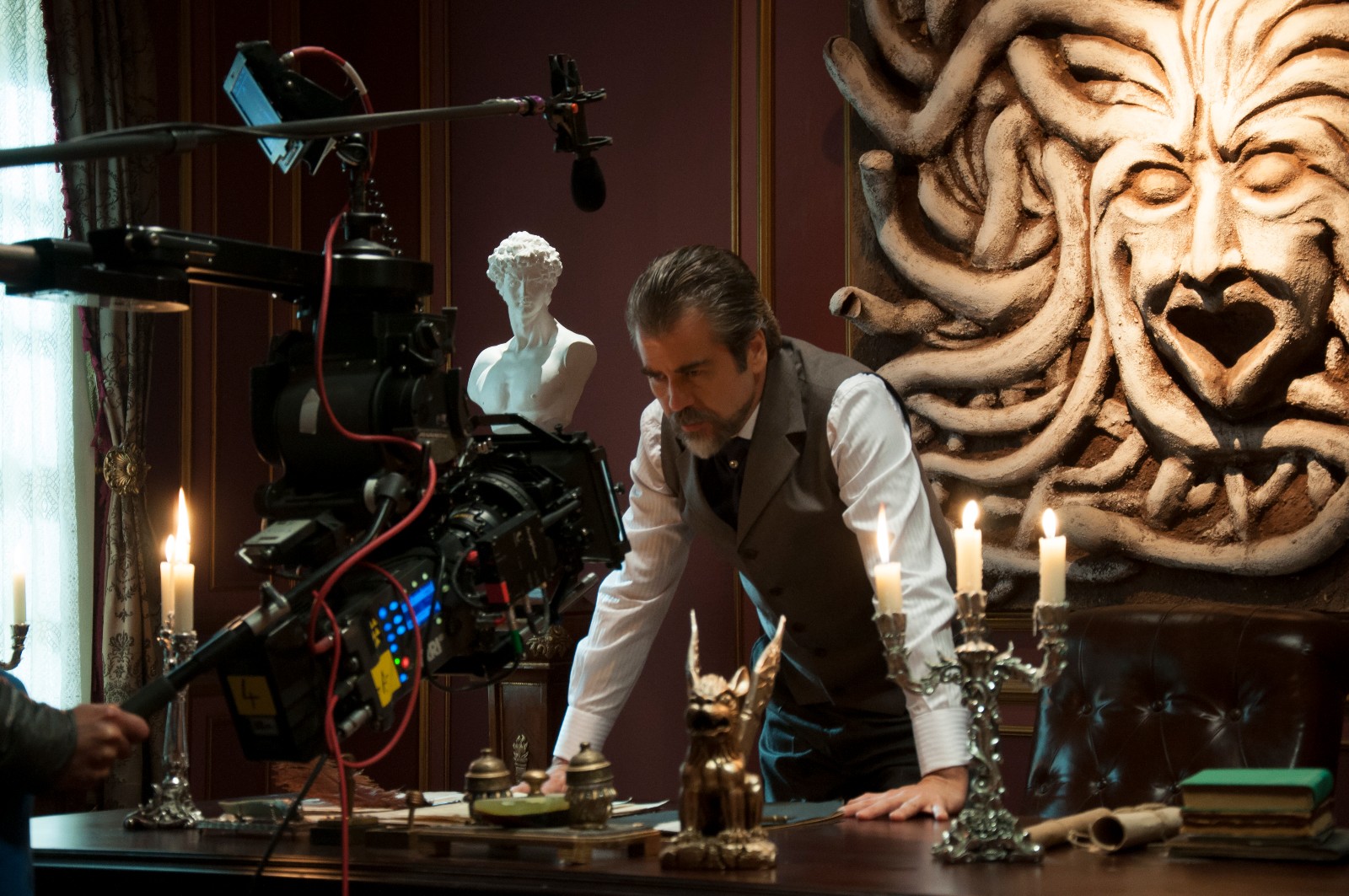 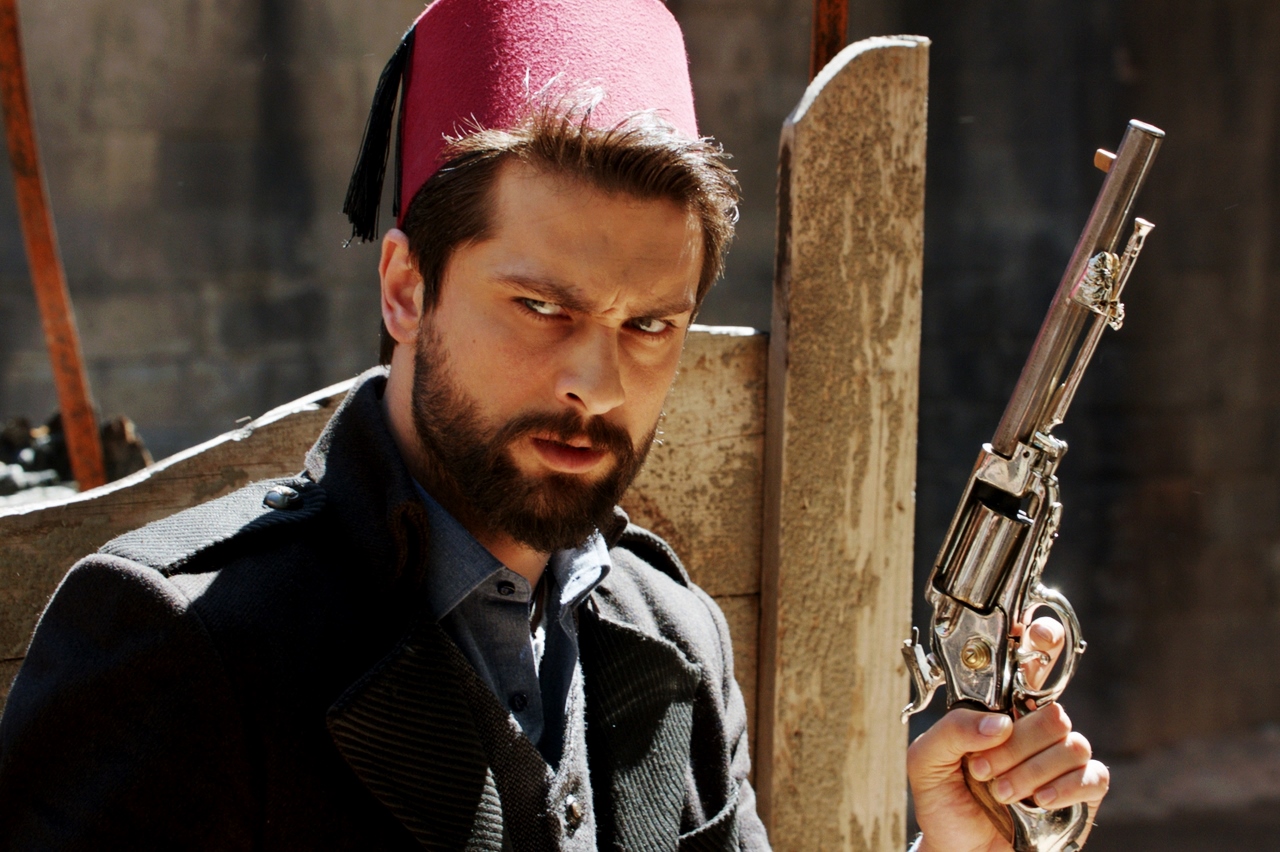 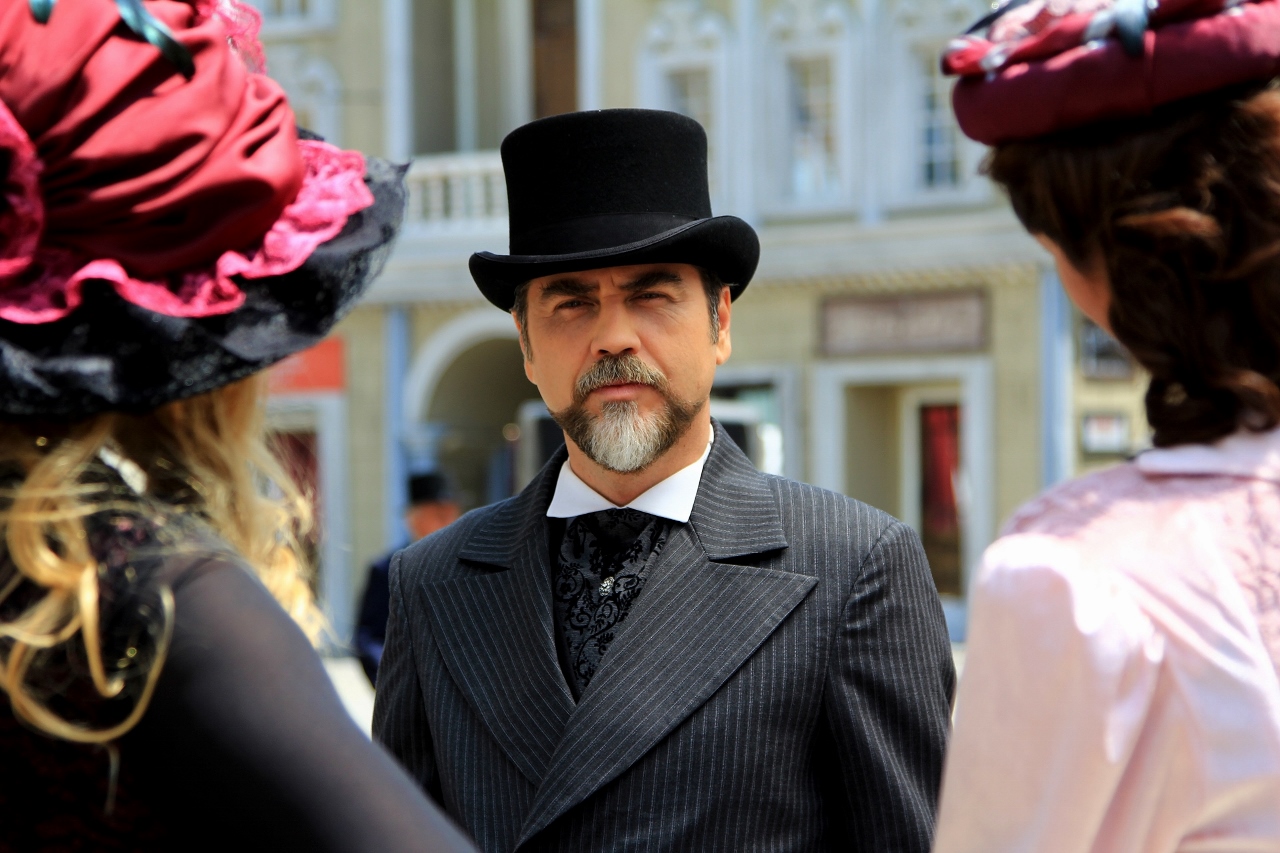 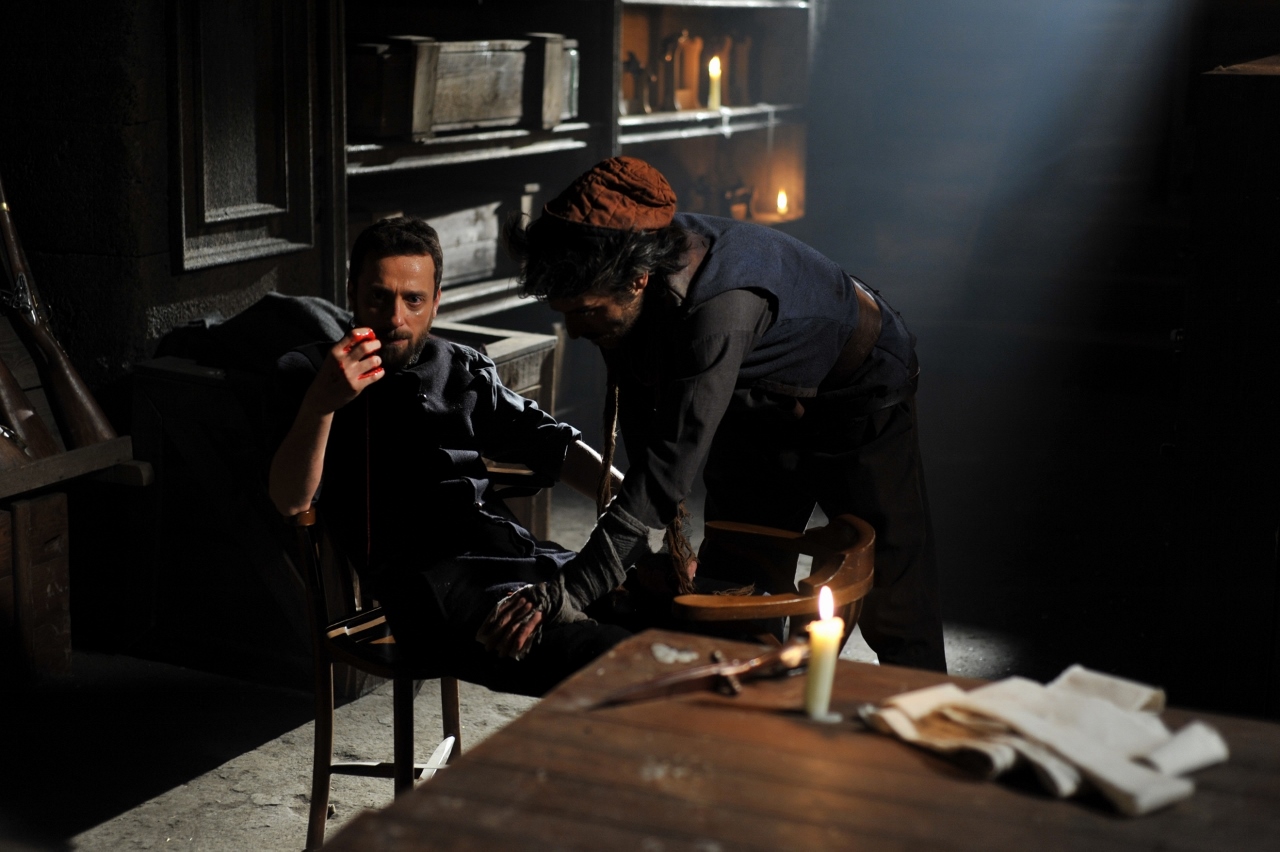 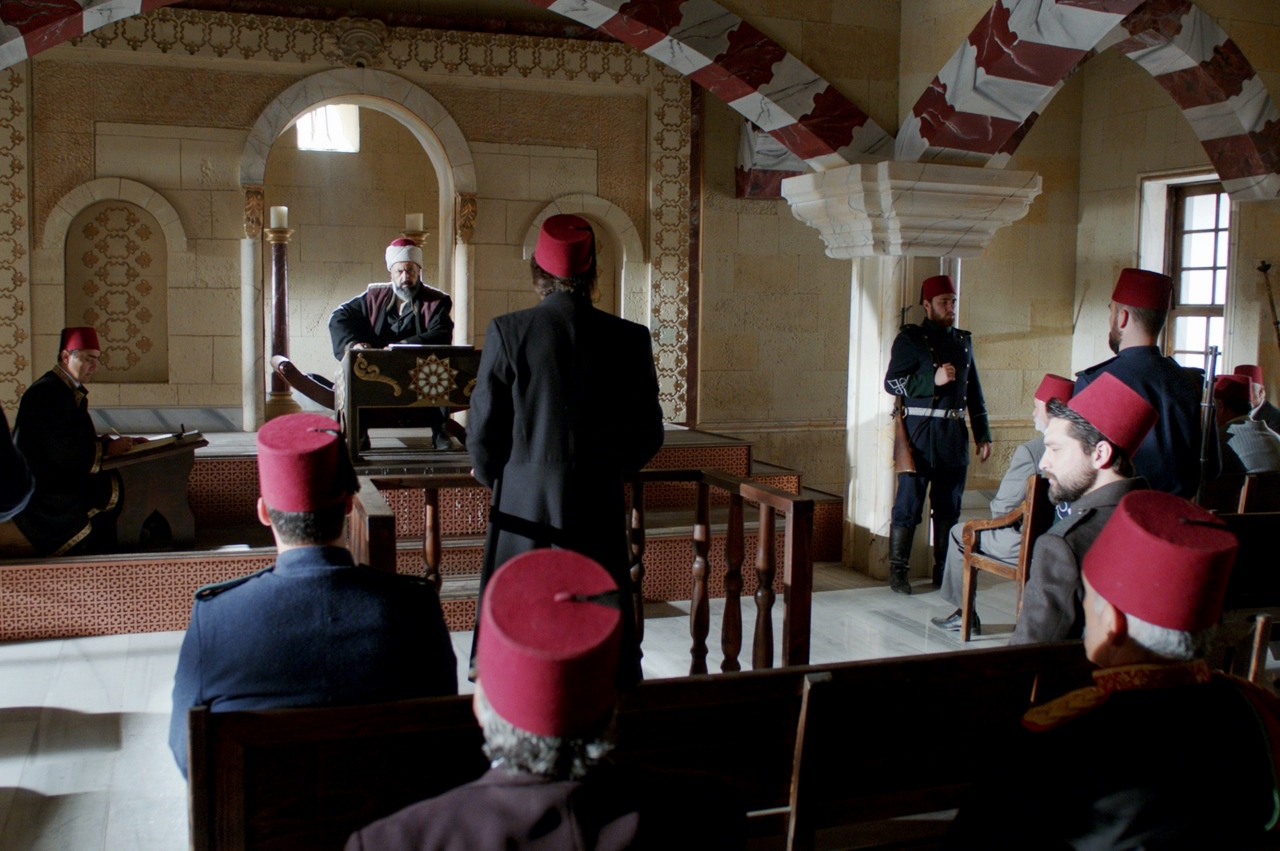 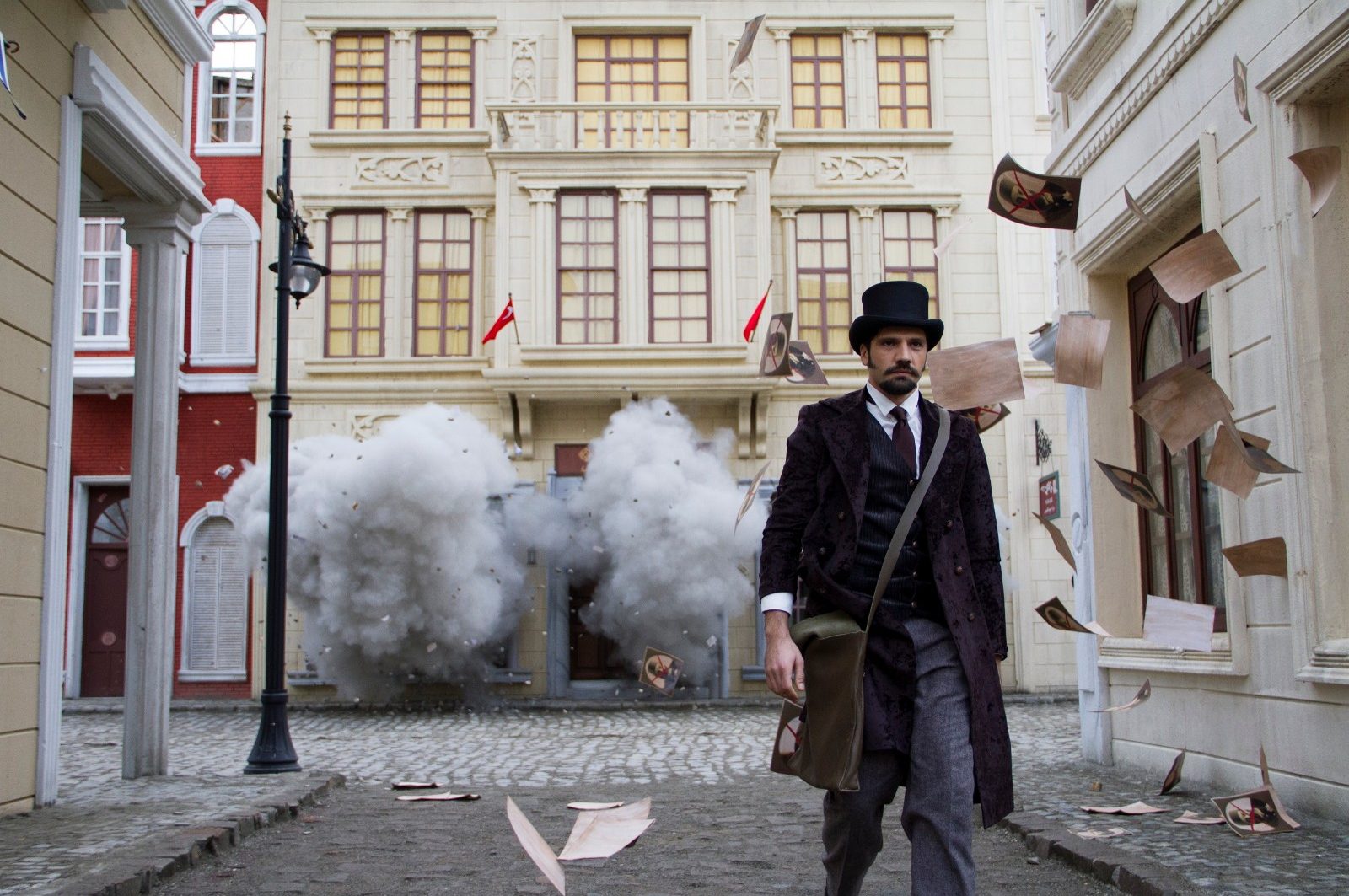 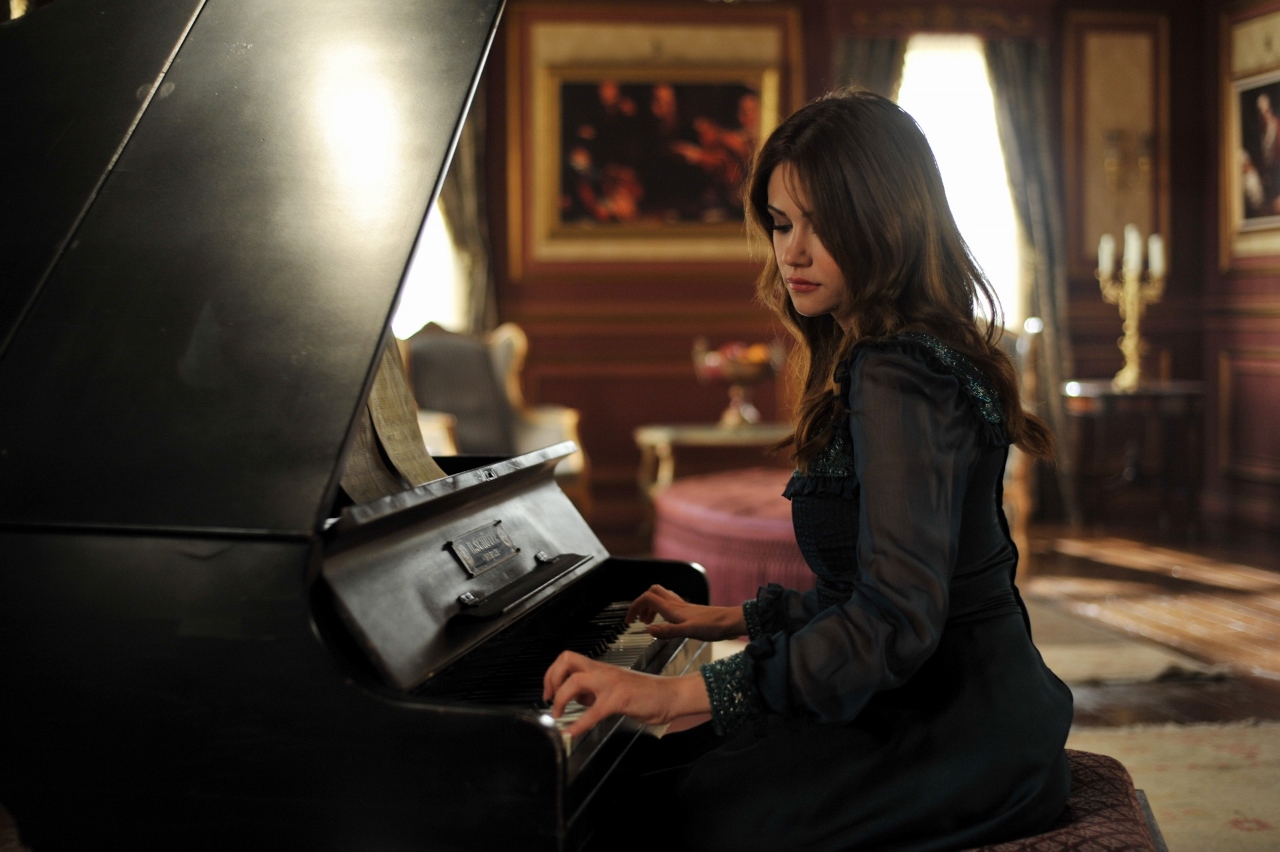 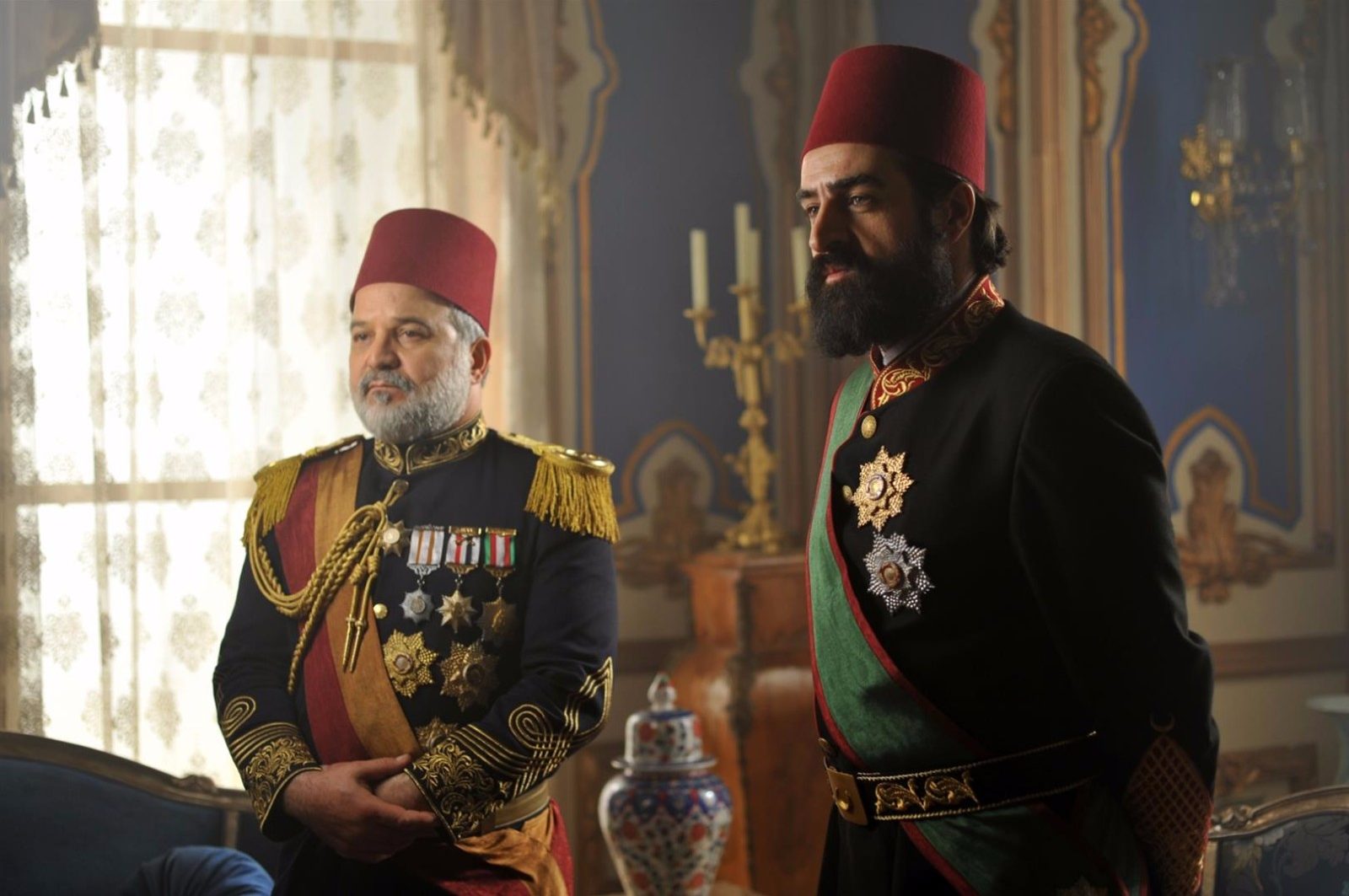 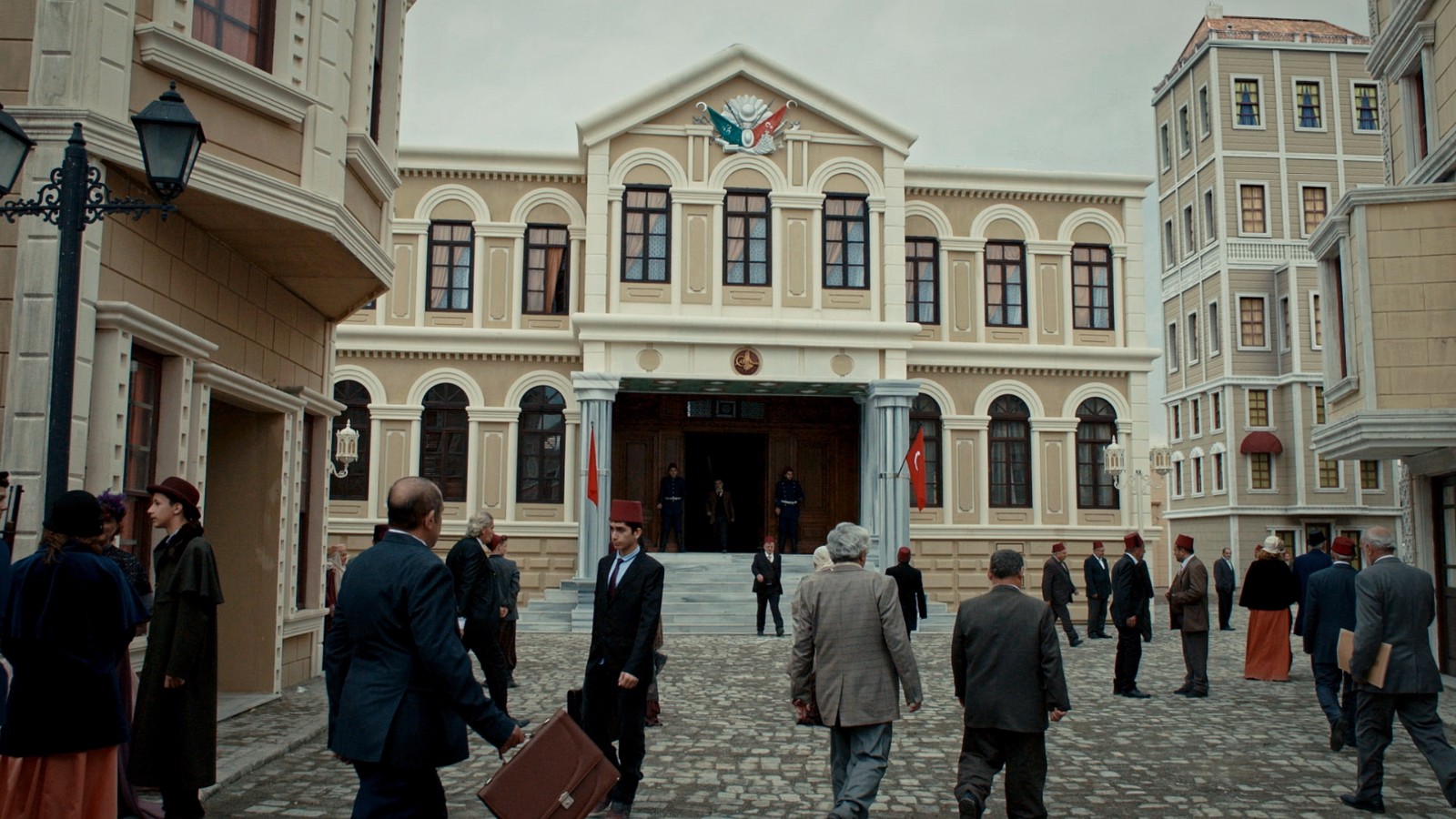 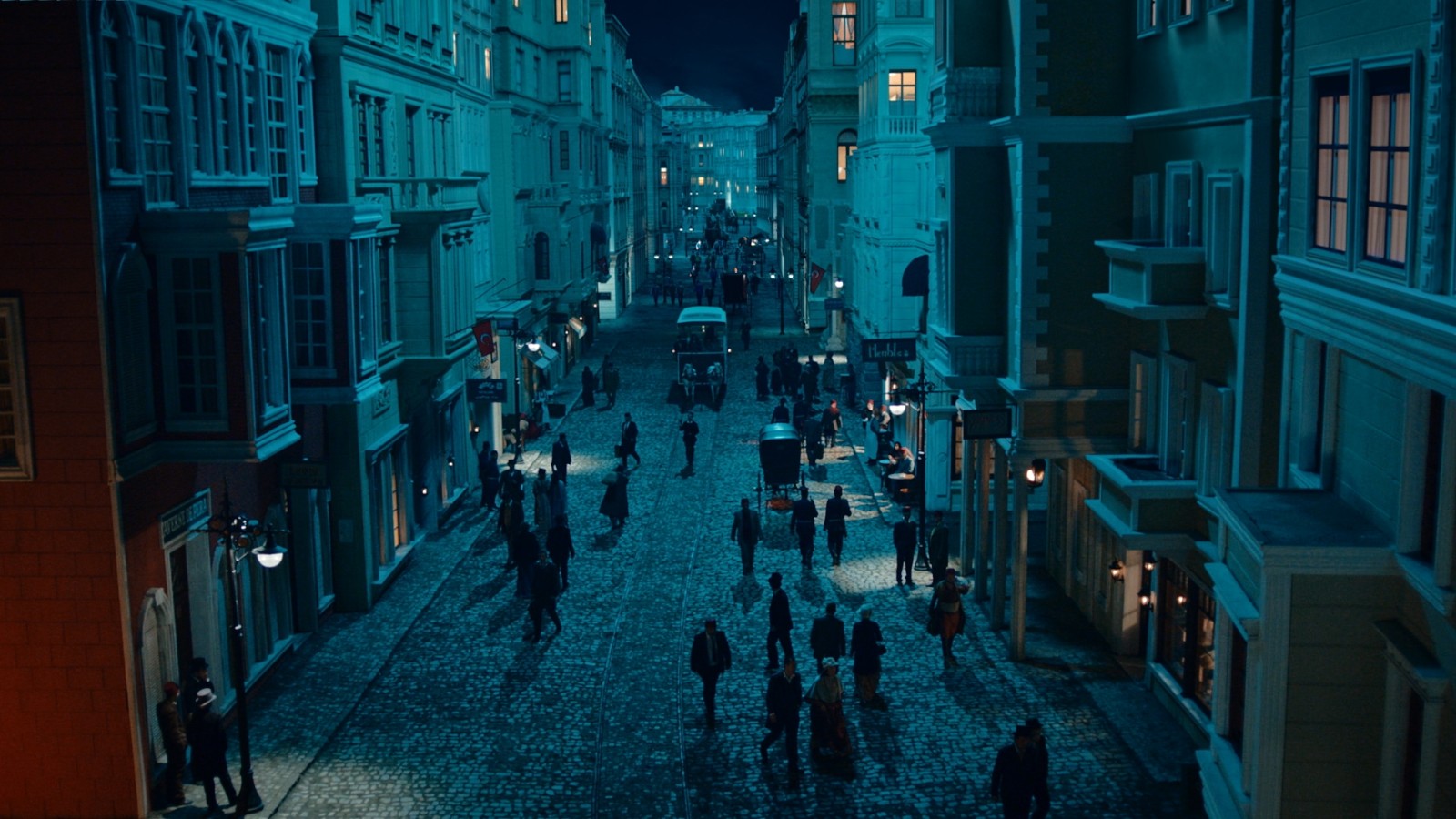